For Surface Finishing Advise: Inquiry fill our short feedback form to send us an email and we’ll get in touch shortly, or you can call us – 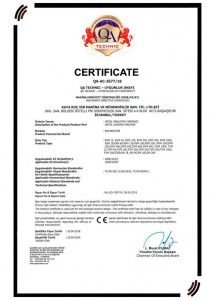 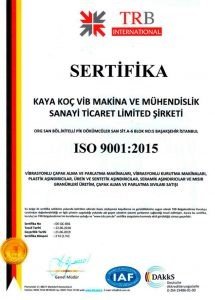 Our objective is continue production at the European standards by aiming a conception of continuous and high quality service.

Strengthening its infrastructure by giving high priority to quality and R&D, our firm has made all neccessary preparations in order to keep up with the developing and changing market conditions and has set up its production according to the demands of its customers. 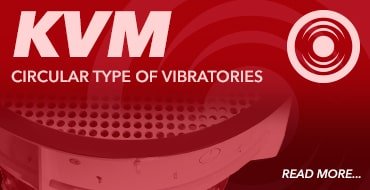 KVM series the circular type of vibratory surface finishing machines for surface treatment are produced in volumes ranging from 15 liters to 1000 liters. Among its features, standard type electrical panel, dosing pump are offered in all our machines. In the ‘KVM-R’ series, the ability to work clockwise-counterclockwise and manual ramp system is offered as standard, while the pneumatic ramp is optional. Apart from these features, speed-controlled electric panel, pneumatic sound cover, and water valve are offered as optional in the KVM series. 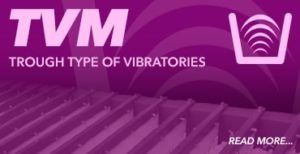 TVM series the trough type of vibratory surface finishing machines produces ideal surface treatment solutions for products with long lengths. We can divide the bowl of the trough type machines with the help of a separator with certain intervals upon request. This gives flexibility as a usage area. The trough type machines are produced in volumes ranging from 15 liters to 1000 liters. Among its features, standard type electrical panel, dosing pump are offered in all our machines. Apart from these features, speed-controlled electric panel, pneumatic sound cover, and water valve are offered as optional in the TVM series. 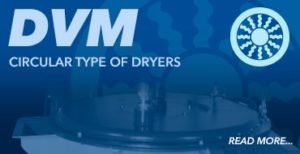 DVM series circular type of dryer vibratory surface finishing machines is designed to completely remove products from moisture with the help of corn granule and heater resistance. The products are dried very quickly and made to be ready for the next processing or sale. DVM series can also be offered with dust covers upon request. Also, hot air is transmitted into the boiler thanks to the hot air fan. Thus, the process is accelerated with three different effects. Products can be easily removed from the machine with the ramp system. 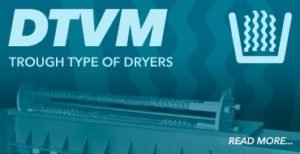 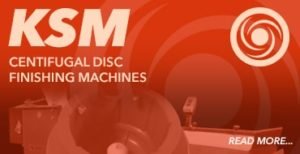 KSM series centrifugal disc surface finishing machines are divided into two groups as PU (polyurethane) and INOX (stainless steel) plate (main plate). The main plate range (gap) of our KSM INOX model can be reduced up to 0.2 mm. KSM series centrifugal disc surface finishing machines’ electrical panels have a speed control unit. Thanks to the patented main plate design, the vortex effect in the bowl provides an intensive mixing effect. There is no screen belonging to the KSM series but SM coded vibratory screens can be integrated into the KSM series. It has 18, 60, and 160 liters models. 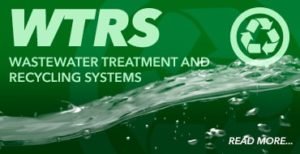 Our FPM 150 Wheel Rim cleaning and polishing machines are widely used in the automotive industry. They are produced for grinding fine scratches, polishing, and removing surface roughness. Long lasting polyurethane bowl coating. (Minimum 10 mm thickness at the bottom)Surface preparation for up to 26-inch wheel rims.Precision processing with 3000 rpm vibro motors.Easy attachment and detachment of the wheel rim. Resistance to acidic environments with double layer epoxy paint.Fast process time thanks to high-performance motors.

Founded in 1974 under the name of KOÇ KUMLAMA, our company has established its first surface blasting system as a subcontractor in Turkey and has contributed to the industry by meeting the demands of the market for many years. KOÇ KUMLAMA, which consistently improved itself in surface processing in the following years, has kept up with the developing technologies with vibrators and deburring, polishing and drying of abrasive materials used in these machines as of 1993. Renamed KAYAKOCVIB in 19…, the company strengthened its quality and structure that prioritizes R&D and continued its production according to the demands of customers by making all necessary preparations to keep pace with the developing and changing market conditions. KAYAKOCVIB, which made its first export to Germany in 1997, proved its quality in European market. Receiving orders from France, United States, Canada and the Middle East countries in the following years; our company continues production and sales with its own capital.